There are many options for acquiring movies today. Back in time some years, the only way to have the information was in a physical format, but nowadays, that has changed completely. There are some fans out there that want to have the movie to put on the shelf of their homes, but truth is that they are less and less as days go by. With no official presence on YouTube, the amount of platforms for renting it is a very important fact.

There are many platforms in which for a small amount of money you can rent movies like if it was back the Blockbuster days and return it afterwards. These kinds of sites usually belong to huge companies in which people trust. 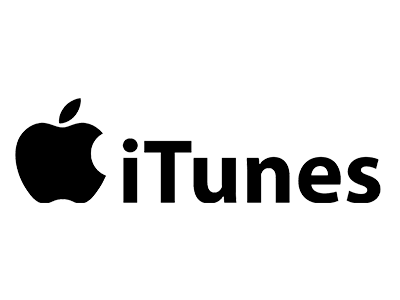 The Apple platform for buying and streaming music also features movies, soundtracks and series. To be able to access to this movie, you are supposed to have an active iTunes account for which you pay monthly and the app downloaded in your computer (available for Windows, OSX and Android). Renting the movie costs $3.99 while buying it goes for $12.99. 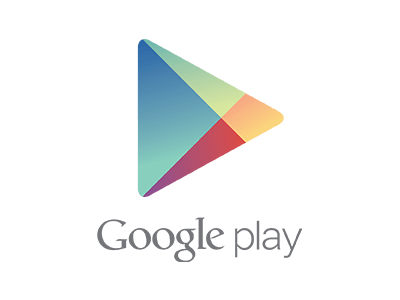 Similar to its competing giant, Google has its own version on Google Play. According to the site, it is not available at this time, but it has been and will be again. There are other titles like Blue Velvet by David Lynch too that go for less than three dollars. There is an option to add it to your wish list and receive a notification whenever it is available for watching. 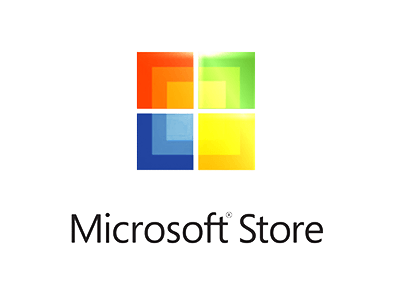 The giant computer software company also has a store in which you can select a movie and then rent it or just buy it. The cost of rental is the most expensive of all the available options at $3.99 while the purchase option stays at about $12.99 very close to the rest. The movie offers three options: HD with a weight of almost 9GB on the 1080p version and 4.13GB for the 720p option and SD with a weight of 3.1GB. In movies like this, the image quality makes a true difference.

Whether you bought it the time in which it was the best around, inherited from aunt Martha or bought it in a thrift shop, there is a Blu-Ray version and a DVD version of the movie available for you. 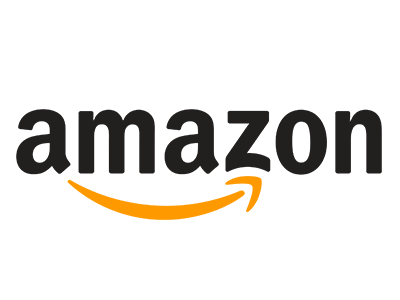 The page shows that the DVD version of Mulholland Drive can go for $9.77 while the Blu-Ray goes for almost twice as much $14.90. The site also offers a very tempting combo of three of David´s classic movies: Blue Velvet, Mulholland Drive and also Lost Highway for almost thirty dollars. The edition of Blue Velvet is labeled as Special Edition adding some features the original one doesn´t have.

The option offered by Best Buy is the most expensive, since they ask $27.99 for the Blu-Ray version of it. It is the special edition that includes deleted scenes, some interviews with David Lynch, actors, soundtrack composer (Angelo Badalamenti), production and casting directors. Also, the content was fully restored and transformed into 4K under the supervision of the director David Lynch. Lastly, the version includes some on-set footage and a booklet of the 2005 interview for the book “Lynch on Lynch”. 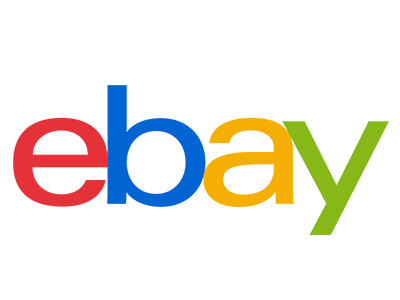 Crossing the ocean takes us to the small island of Great Britain and there we find many copies of the movie in Sterling Pounds between two and four and a Blu-Ray version going up for seven pounds. The list of used ones is very long, meaning that the movie was very well received in the old continent, as well as the DVD and Blu-ray formats.