Mulholland Drive is a classic movie by now. Although its status of legendary film, with an epic cast it is not featured in its full length on YouTube. There are many videos about how to analyze and explain it but there is no full-film link to be found there.

For us, movie lovers, there is no beating the movie theatres and that amazing feeling when the lights go out and the sound goes on. In this regard, being a cult movie is a plus, because there are often places that put on Sunday programs with a name like “Lynch filmography” and where you can go and enjoy the darkness and mystery of Mulholland Drive just the way that David thought of it.

It has been added to the Netflix roster not so long. The idea of being available through one of the biggest platforms in the world is to have a classic director such as Lynch fully featured. This means that all his motion pictures are there, as well as his series. It is impossible to forget about the utterly famous Twin Peaks. 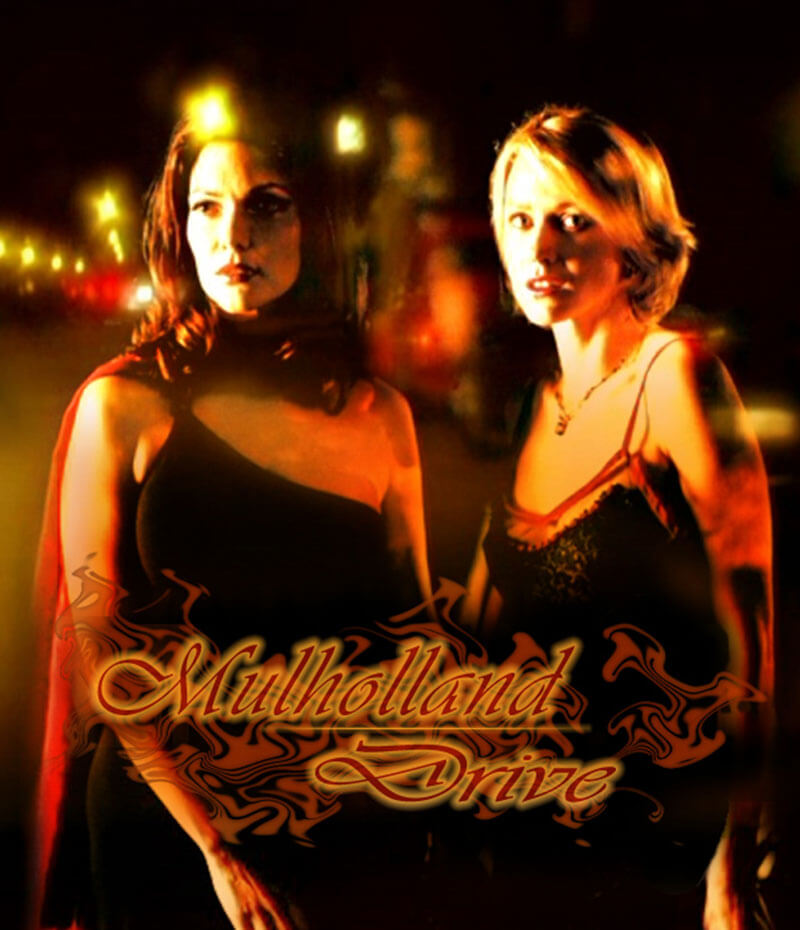 It can also be found in most major platforms in the world such as DirecTV, Amazon, Roku, Hulu, Apple TV, and many more around the world. The streaming world has made it easier for more and more people to become familiarized with the amazing films of David Lynch. He truly embodies the disruptive intention of the American film making generation that he comes from. Enjoying such cinema without moving from home and from the comfort of a couch is something that only people in this era know about.

Mulholland Drive is a movie I recommend buying and seeing many times since the intricate plot and the deceiving side-stories are something that might require more than one exposure to understand. David Lynch´s cinema is so intricate at times, that you might start noticing little hidden messages when you are in the third or fourth viewing of the movie. Your brain makes a movement from the plot and the characters to something else, to the little things. Those little things in a Lynch movie can make you change your entire idea about everything else. In this regard, it is a kind of cinema that can be identified with writers who put together two plots inside of one and require a more dedicated reading of their books.

There are also many illegal places to download and also stream this movie for free that is almost overwhelming. You could use a torrent downloader and, depending on your internet connection, having the movie in your hard drive in a matter of minutes. That is more of a personal decision in terms of morale and ethics. I think the right way to go about it is to pay for the access to other people´s art, so that they can continue to make it for me to enjoy. But that one I leave it up to you.