In this David Lynch movie, the cast comes out with different names as the movie progresses. These different names will be addressed by the actress playing them. You will see some repetitions. 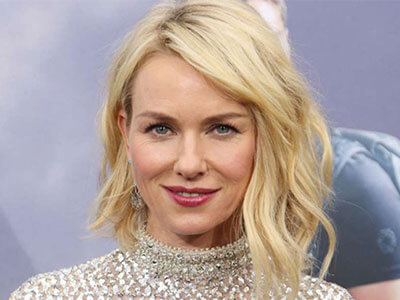 Originally, at the beginning of the movie, she goes under the name of Betty, an aspiring actress full of light with a bright smile that travels to Los Angeles to make it big in the movie industry. She is the one who empathizes with the woman in the accident named then Rita and becomes her ally in trying to restore her memory (she is amnesiac when Betty finds her).

Betty turns into Diane, who is a frustrated actress with a broken heart. The changes in the performance of Naomi Watts, the expressions in her face and the way she talks are very visibly different. She pulls off the “acting as two different people” role very well. By the time Camilla embarrasses her by kissing another woman and Adam, the director of the movie, she decides to hire a hit man to kill her.

The final scenes of her character are very well played by Naomi and the facial expression is changed drastically. As the two characters, she goes from a happy shiny person who is living a dream to a suicidal girl with a broken heart and does it very well. The despair face in the final section of the movie is a great performance. 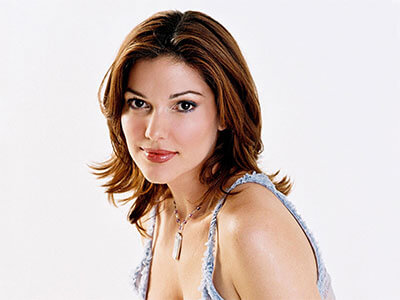 Laura Harring starts the movie as being a nameless woman involved in a car accident. She is hit but still makes it into the apartment of Betty´s aunt to pass out. She then suffers from amnesia and can´t remember her name but baptizes herself under the name of Rita because of a Rita Hayworth poster on the wall. She and betty start a quest to find the truth about her accident and real name.

The story takes a sudden flip and Laura Harring starts being Camilla Rhodes and her expression turns from being an amnesiac, hurt girl needing for help to this Hollywood super star who has connections and is working in a big-budget film. Her smile turns darker. She plays the bad girl really well.

She is involved in kissing and a sex scene with another woman, and it all comes out very naturally. She is, in real life, a heterosexual woman and was married to a man, for several years. Her performance in this movie is excellent. 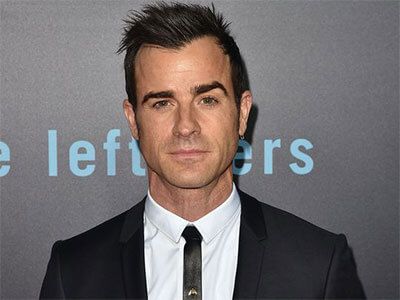 Justin plays Adam, a star director in Hollywood and does the impression of an untreatable guy very well. The character doesn´t change throughout the movie like the ones of the two girls, but his role is very demanding too. The expressions on his face are impressive and, sometimes, actors have a rough time playing the bad guy, but Justin pulls it off in a great way. This was his first movie with David Lynch, but he would be casted again to appear on Inland Empire (2006). 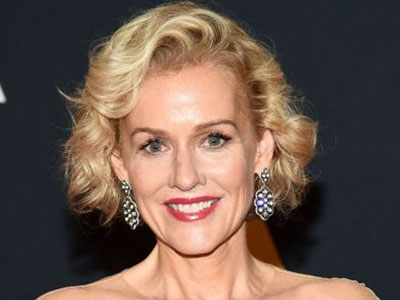 Ann Miller is one of the most prestigious tap dancers from her time. She is quite a legend and plays Coco, a minor character who is the apartment building´s manager. She plays the same role the entire movie, but her character turns from one state to the next by being helpful at first and not-so-much later. Her performance is very good too although there was no dancing involved, sadly. Ann was 77 when she made that movie and died only three years later on January of 2004.

Last but not least, Robert plays the role of Detective Harry McKnight with a brief, but important appearance. He is no stranger to the demands of big directors, since he had already played Max Cherry in Quentin Tarantino´s Jackie Brown (1997). He was nominated to the Oscars for best supporting role in the movie and also to the Chicago Film Critics Association and the Saturn Awards. Although the appearance is in one of the side stories and very brief, he is up to the challenge, it almost seems as if he was too good for such a small role.

The only survivor to a car accident on Mulholland Drive (the street) is a beautiful, dark haired woman. The car was going through the famous Hollywood Hills. Although she doesn´t die in the accident, she ends up severely injured and in a profound shock. With a lot of struggle, she manages to get to Los Angeles City and break into an apartment.