The only survivor to a car accident on Mulholland Drive (the street) is a beautiful, dark haired woman. The car was going through the famous Hollywood Hills. Although she doesn´t die in the accident, she ends up severely injured and in a profound shock. With a lot of struggle, she manages to get to Los Angeles City and break into an apartment. The next scene is based on the life of another character, going by the name of Betty Elms, who is an aspiring actress trying to make it in the big city. She gets to the apartment that belongs to her aunt, Ruth but only finds the survivor with a severe case of amnesia. She assumes to be Rita because of a Rita Hayworth poster on the wall. Her purse contained a lot of money and also a blue key that is really unusual.

They are sitting at a diner under the name of Winkie´s and in there, one of them tells the other about a dream in which a horrible creature appears behind that same building has been chasing him in his dreams. They decide to investigate due to the man´s nightmares and the figure, that was causing the nightmares, appears right in front his eyes as he collapses. 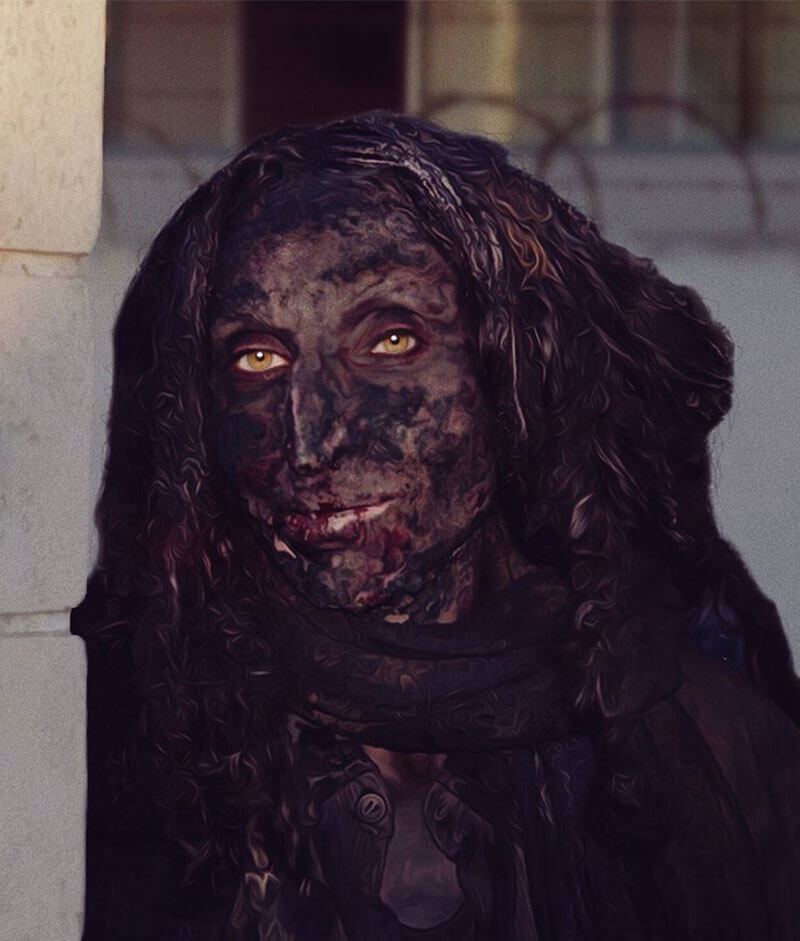 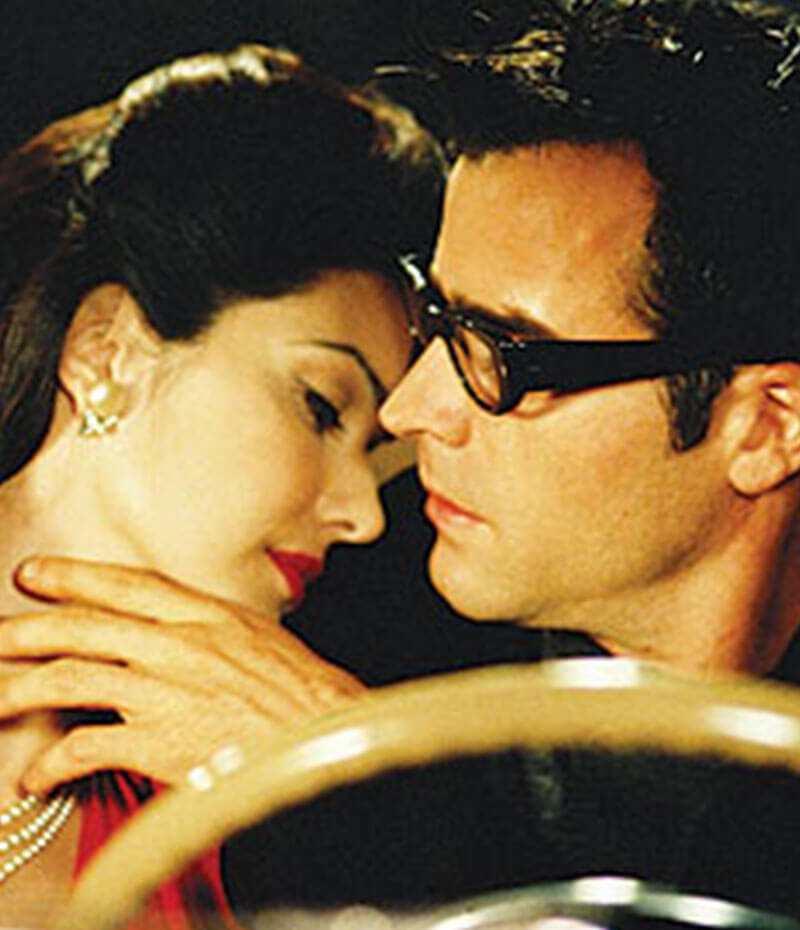 And is based on the current life of director Adam Kesher, who is a star in the industry and is directing a film for which an actress under the name Camilla Rhodes was cast to lead. He doesn´t like that decision and resists but since he is broke and homeless for cheating on his wife, he agrees to do it for the need of money. The figure of a cowboy is introduced to tell the director to cast the actress “for his own good”.

A burglary happens in the next scene and after attempting to steal a book that is filled with phone numbers, the burglar shoots three people to death.

Back to
Betty and Rita

Who are trying to rebuild Rita´s memory to understand who she is and what the accident was all about. They go to the Winkie´s and the waitress, named Diane, brings a memory to Rita´s mind about another woman named Diane Selwyn. Betty and her immediately find her in the phone book and give her a call with no answer.

Betty, in the meantime, goes to an audition

In which she does very well, and her performance receives great comments. An industry agent takes her to a place where a film is being shot under the name of “The Sylvia North Story” that is no other than the one directed by Adam and is performing a casting for the character of Camilla Rhodes. The director wants to cast her, and eyes meet, but Betty runs away with the excuse of being late to meet a friend.

The next scene starts with Diane Selwyn

Waking up in the original apartment that both girls, Rita and Betty went for investigation. Diane looks just like Betty, but is not an aspiring actress, but a failed one with a severe depression after she had an unsuccessful affair with the star actress Camilla Rhodes (who looks exactly as Rita).

She meets a hit man at Winkie´s

And hires him for murdering Camilla. He then says to her that a blue key will be found in her apartment as soon as the work is finished.

She, Diane, gets home and sees the blue key on the coffee table. Hallucinations appear in her eyes and she is terrorized by them. She screams and runs to her bed shooting herself.

Betty and Rita don´t give up on her memory

And break into the apartment where Diane Selwyn lives. They try the front door and since nobody answered it, they try to break in. When they make it, they find a female body in the bedroom. She looks like she has been dead for several days. They get terrified and return to Betty´s aunt apartment. Rita wears a blonde wig and has sex with Betty that same night. Rita wakes up and insists they should go to a place called Club Silencio being two in the morning. They do, and it turns out to be a theatre where they are told by the host that everything is an illusion. Rebekah Del Río hits the stage with the sound of “Crying”, a Roy Orbison song and starts singing it in Spanish. Suddenly, she collapses and falls to the ground while her vocals continue in an obvious playback. Betty goes through the fake artist´s purse and finds a little blue box that is the perfect match for the key Rita had on hers. They return to the apartment and as soon as Rita finds the key to open the box, finds out that Betty is no longer there. Rita introduces the key, turns it slowly and the box is unlocked and then falls to the floor.

Camilla invites her to a party at Adam´s house

Which is on Mulholland Drive. Diane tells the story of her dead aunt Ruth who died and left her some money with which she came over to Hollywood. She also tells how she met Camilla while they were auditioning for the movie “The Sylvia North Story”. A third woman, looking exactly lie the original Camilla Rhodes from the beginning of the film kisses the now Camilla Rhodes and then both turn their faces to smile at Diane. Then Adam and Camilla call everybody´s attention as they prepare to make a big announcement but start laughing and kissing without saying anything. At this point, Diane is not only watching, but also crying.

Finally, the scene goes back to the theatre

Where a woman whispers the Spanish word: “Silencio”.